The Shungite deposit in Karelia, Russia has been dated at 2 billion years old. Thought to be either meteoritic in origin, or from fossilized remains of ancient organisms that once swam in the oceans of Earth 2 billion years ago. Since the 1800s Russian soldiers have been carrying SHUNGITE stones with them to help protect them from infection, radiation and geopathic stress. To improve their emotional and physical wellbeing. And to decontaminate and purify their drinking water.Many Russian military hospitals have a SHUNGITE lined room, for recovering patients to speed up their recovery process. Be it physical or mental.

The following video will demonstrate just how effective this Russian SHUNGITE is in protecting you against everyday EMF radiation.  The SHUNGITE phone plates shown in this video are the same ones I give as freebies to customers who purchase one of our active EMF protection devices, and are the same ones I sell below.  All our SHUNGITE products below come from the Zazhoginskoe mine in Karelia and have been authenticated using an EMF meter.

Only SHUNGITE from Karelia Russia contains natural conductive Fullerenes.  SHUNGITE contains natural antioxidant, antiviral, antihistamine, anti-inflammatory, oxygen and anti-radiation properties that it releases into the local environment – air or water.  It’s extensive diversity for healing and purifying makes SHUNGITE unique.   SHUNGITE will help eliminate, kill and absorb impurities that can cause hazard or harm to humans and animals.    Since the 1992 discovery that Karelia SHUNGITE contains natural Fullerenes and the 1996 Nobel Prize win for the scientific discovery of Fullerenes – manufacturers, politicians, scientists and environmentalists all around the world have been looking at SHUNGITE and Fullerenes in the hope to provide natural applications and solutions to many of the complex environmental health and other issues facing our modern world today.  The ecological and medical potential of SHUNGITE is enormous.

Fullerenes in the body, behave as the most powerful and most long-acting antioxidant as a means to fight free radicals. Today, scientists have great hopes for Fullerenes for Cancer, Aids and other diseases and viruses. Environmentalists for cleaning up our air and water sources.

The discovery of the Fullerene was a real breakthrough in nanotechnology and was declared a sensation of the 20th century.  Fullerenes explain the magic behind Shungite, the magical Russian Stone.

*A Fullerene links in-organic and organic substances together. Something previously thought to be impossible.          The Big Bang theorists will love that Shungite contains all the elements needed to start and sustain life on Earth.    *Shungite Stones contain a high level of carbon.  The purest – Up to 98%.

Today we can all benefit from a little bit of that Russian magic, by simply carrying or wearing a piece of this special SHUNGITE, or by drinking some healthy SHUNGITE water.

We currently offer generous sized Elite SHUNGITE Water Stones  and Pyramids. Pyramids offer you the benefits of SHUNGITE amplified by the powers of the PYRAMID, which extend the field of operation.   The water stones make great pocket stones, as they are generous in size.   Those who are sensitive to energies usually feel the power of the SHUNGITE straight away when they hold a stone.

All stones have been tested for authenticity, by checking their electromagnetic conductivity using a meter. 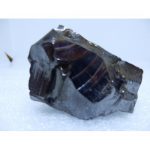 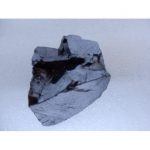 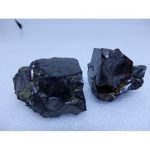 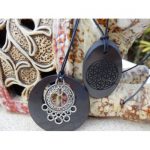 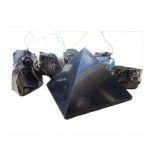 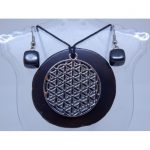 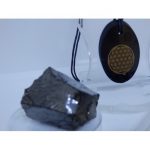 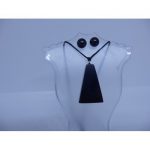 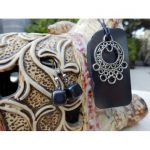 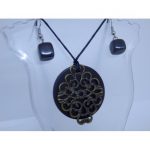 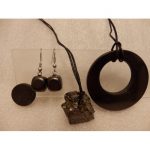 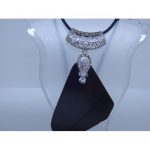